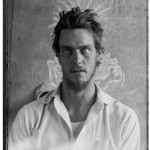 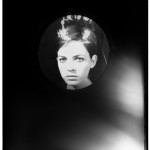 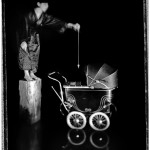 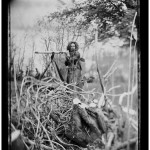 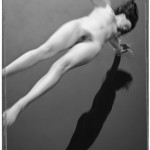 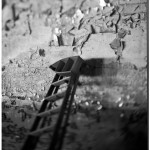 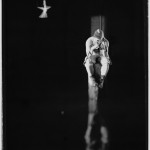 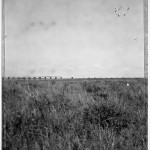 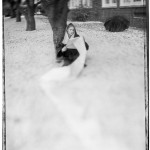 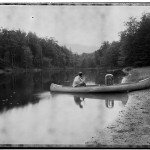 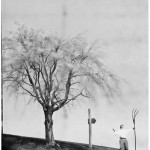 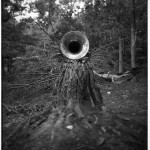 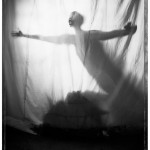 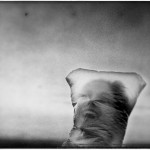 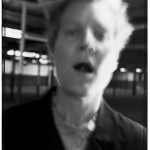 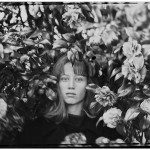 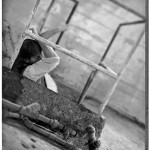 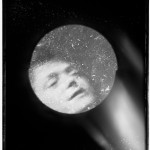 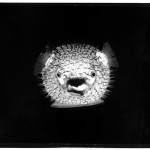 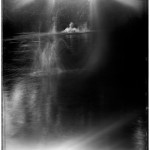 An image series based on Homer’s Odyssey using performance, drawing, and accident.

Originally part of an oral tradition, the series of poems collectively known as the Odyssey were likely sung and performed for hundreds of years before they were written down in the form that most of us encounter today.

A performer called an aoidos (“singer”) would have used formulaic phrases that were easy to remember but flexible enough for creative improvisation. Using devices such as flashbacks, the storyteller would have mixed numerous themes: danger, temptation, and despair; exile and homecoming; disguise, hospitality, and identity.

The process of making these images included intention, improvisation, and chance, probably not unlike the process of singing a story.